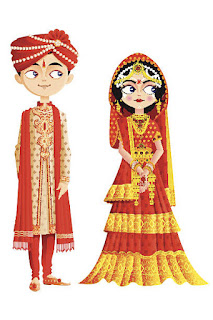 Hindu Marriage can be registered either

At the Sub Registrar Office where the marriage venue is situated,

or
At the Sub Registrar Office in whose jurisdiction either wife or husband has been residing for at least six months immediately preceding the date of marriage.

Here are some of the documents needed for the marriage registration process:


·        Proof of Address, which could be the Voter ID/ Ration Card/ Passport or Drivers License


All the above-mentioned documents must be self-attested.