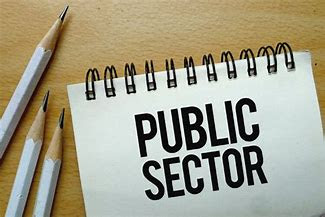 
·     Service Motive- The main objective of these bodies is to provide service to the citizens.


·     Finance- The finance provider to these bodies is the government.


·     Accountability– These bodies are accountable to the public who are the taxpayers. The audit of these companies is done by the CAG every year.


·     Departmental Undertaking- It is a type of Public Sector Undertaking that is run as a government department and is operated by the ministries.


Some of the Departmental Undertakings are –


·     Statutory Cooperation- It is a type of Public Sector Undertaking that are created through the special act of Parliament or State legislature. The Act defines their powers, functions, rules and regulations of governing them. These have a separate legal existence and have to act in their own name. These are backed by the power of government and have considerable flexibility as these are corporate bodies.


Some of the Statutory Cooperation –


Some of the government companies are –